When one’s dreams don’t quite come true as expected, simply dream up new ones.
That’s probably what happened to host Alberich. He dreamed of becoming a history teacher but had to stay on the farm. Back then it wasn’t possible to do both.
But when one door closes, a new one usually opens: In 2019, he simply built his own little mountain farm museum.

Mountain farm museum | History
„Schaug Alberich, do hattmer eppis olts
gfundn wos du brauschn kannsch …“*
… say the locals from the village or the surrounding area when they arrive with their discoveries.The small mountain farm museum in South Tyrol houses all kinds of interesting antiquities and treasures from long forgotten times. They all come from old farms in Pfelders and the Passeiertal valley – contemporary witnesses of the rural and lifestyle culture of the time.

He is the Indiana Jones of modern times, on the trail of the past and has been a collector for over 40 years. In the Passeiertal valley he is known like a colourful character, a walking encyclopaedia.
If you ever get stuck, don’t worry, Alberich knows for sure.

*in English: Look Alberich, we have found something old that you can use.” 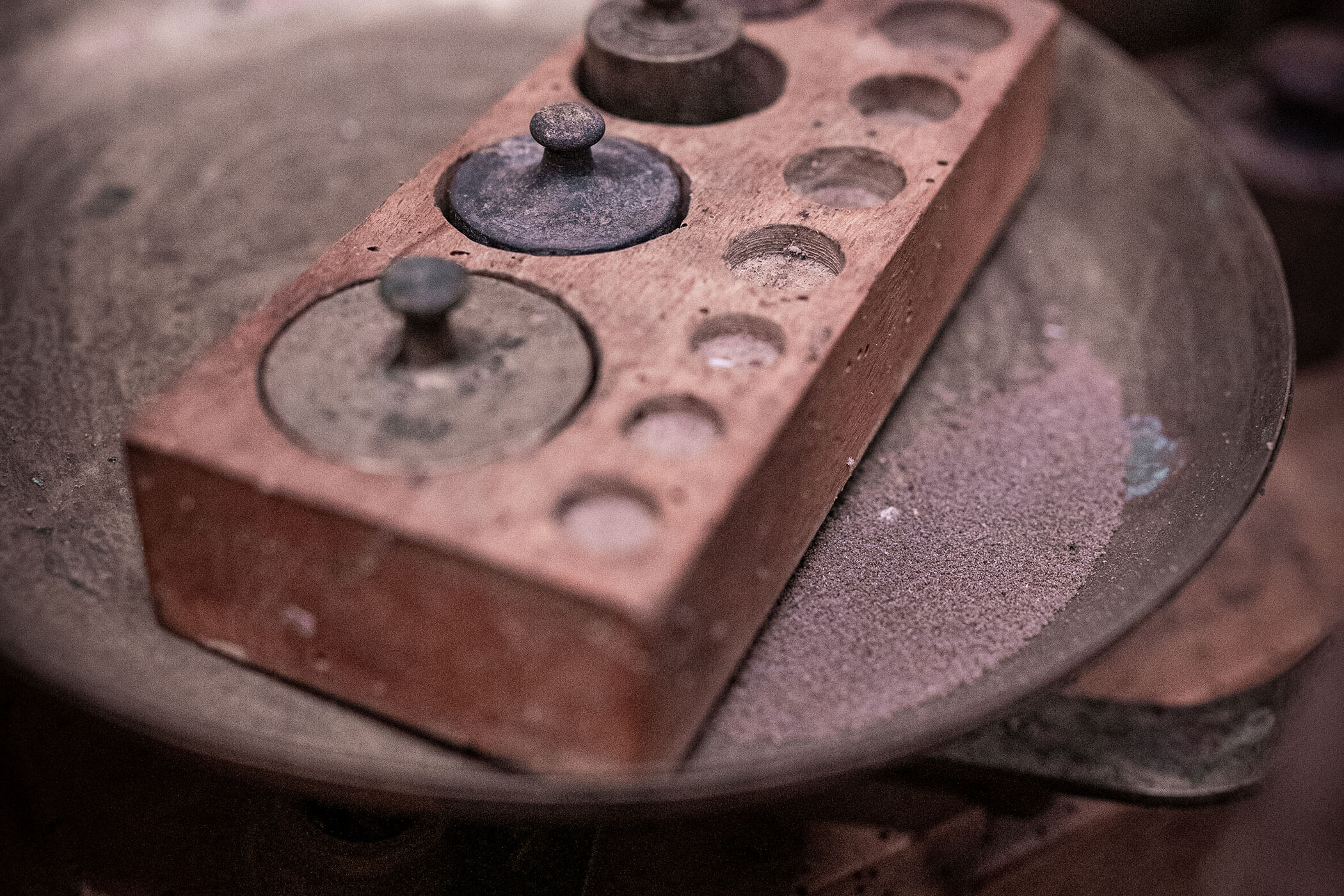 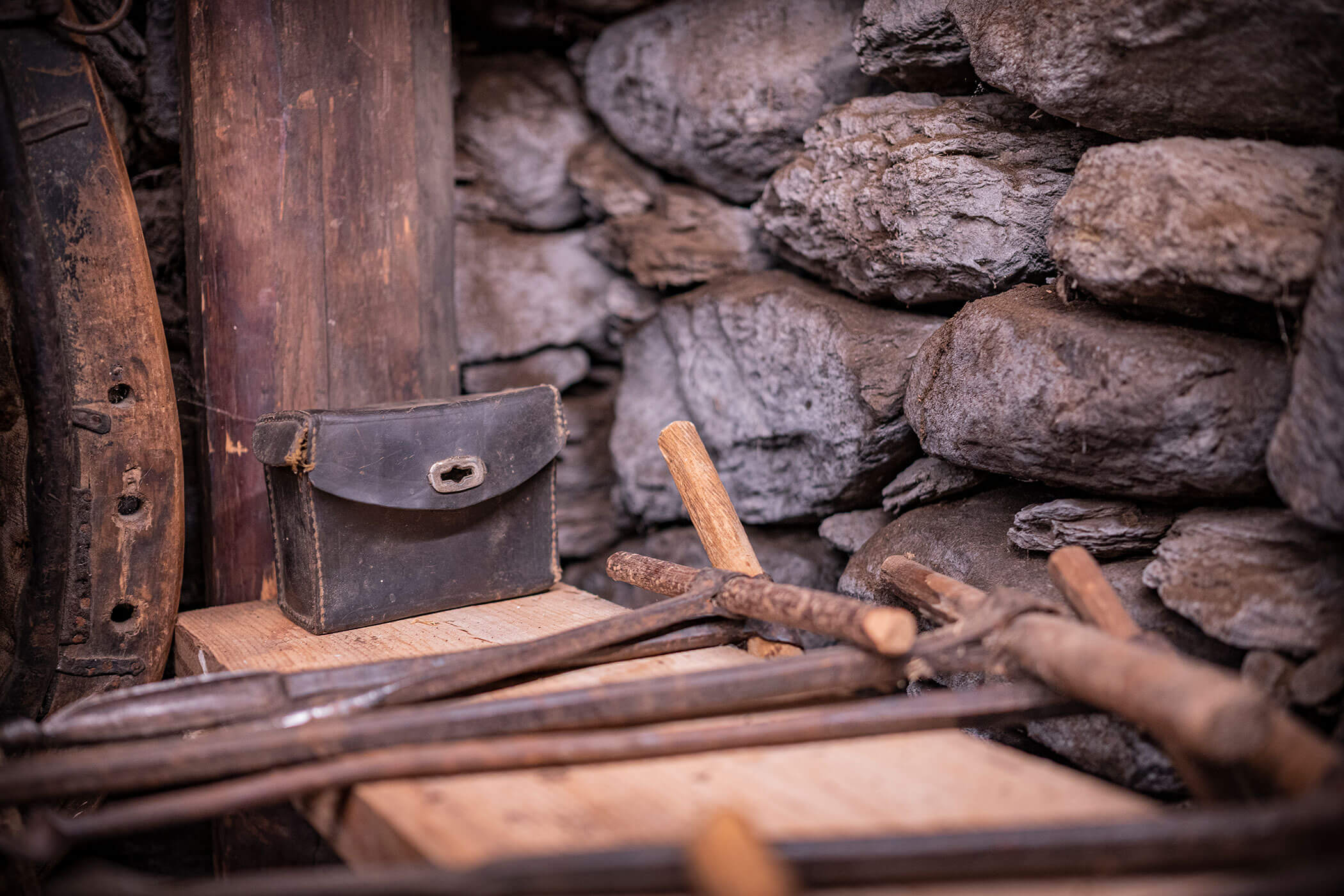 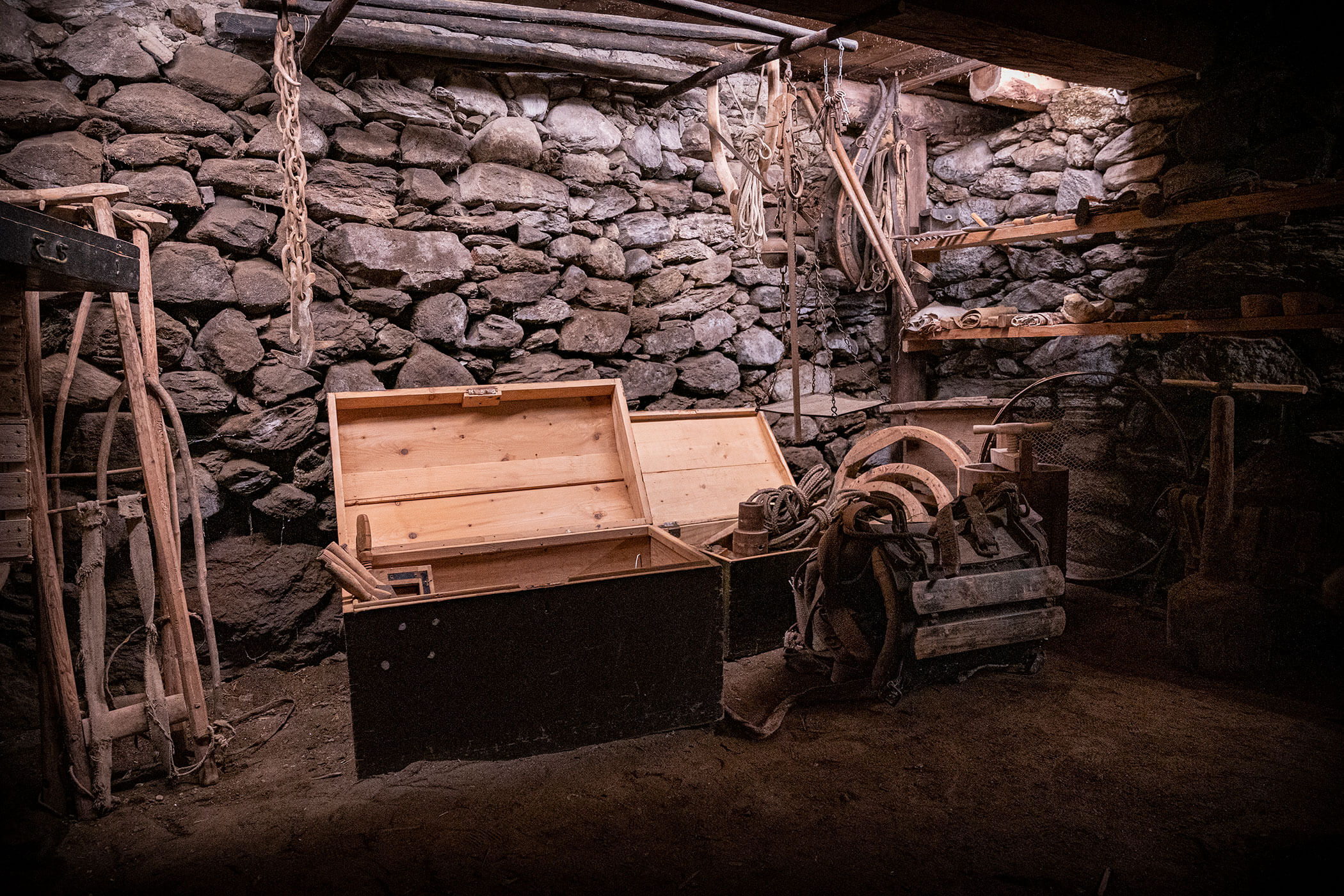 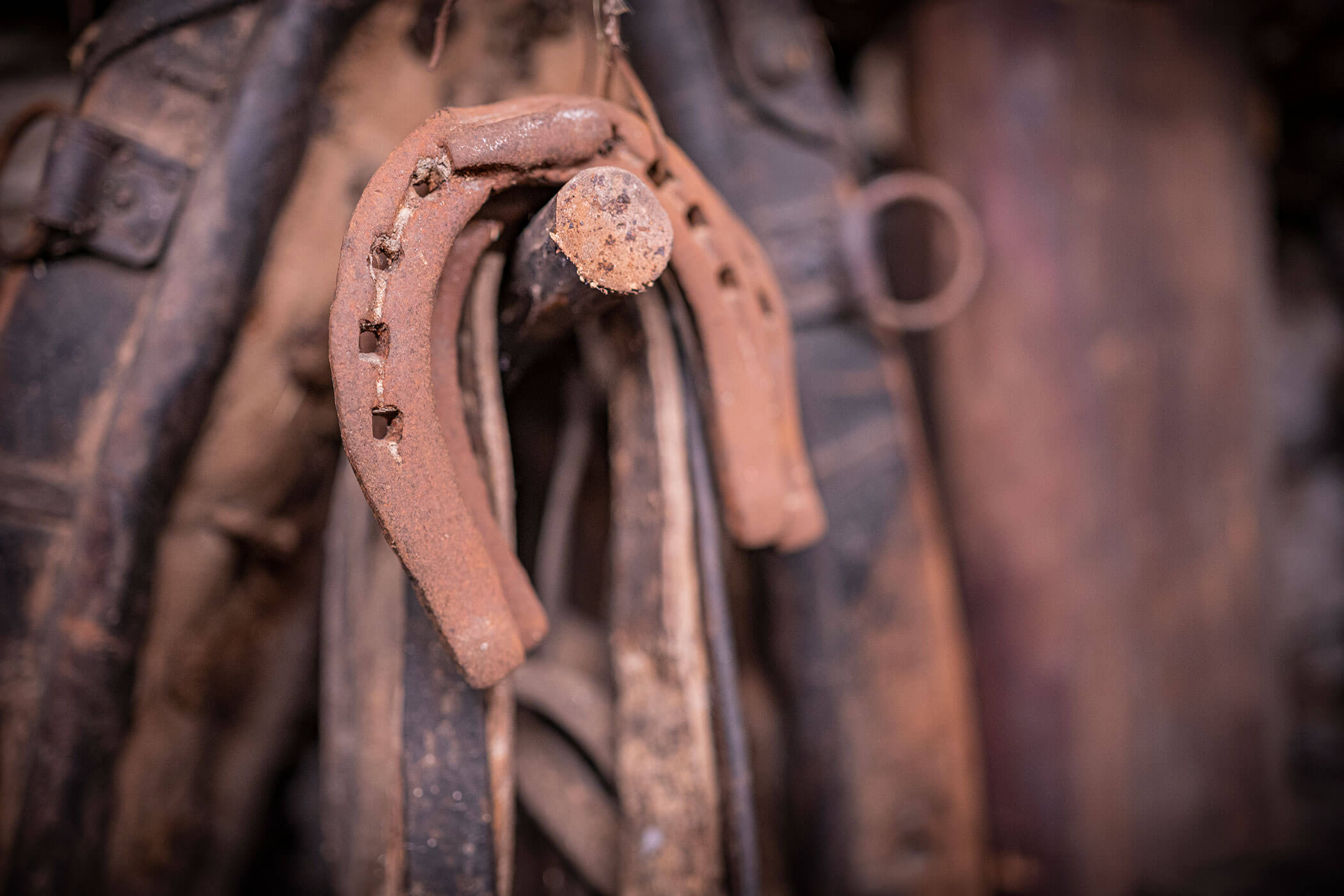 History lesson:
Back then, today, tomorrow

The history of the Steinerhof began in 1932.
Grandfather Alois Hofer, farmer’s son from Unterstein (a farm outside Pfelders), bought the “Ebner in Plan Hof” in Pfelders at 1,622 m from the single and childless farmer Sebastian Pixner.
The purchase cost him 28,000 lire (the equivalent of € 14) and the transfer of five cows. In 1921 he married Anna Pulacher from Innsbruck, who worked as a maid on the Lazinserhof. Their marriage produced four children.

“Ebner in Plan” was considered the largest farm in the valley at that time. At the turn of the century, as was the custom at the time, the farm was divided among the four siblings. Due to the size of the farm, none of the siblings were left empty-handed. The farm name “Ebner in Plan” is still entered in the land register today, but it changed because our grandfather, who once bought the farm, came from the Untersteinerhof.
Albert Hofer, born in November 1927, was one of the four siblings. His part of the farm, which he took over in 1965, retains the former name “Ebner in Plan”. Some ten years earlier in 1955, he married Cäcilia Pixner from Vernuer, who came to Pfelders as a maid. Cäcilia gave birth to ten children, one of whom sadly died on the day of its birth.

Earthly happiness is on horseback

In addition to cattle, Albert also enjoyed horses. As a young farmer he bought and sold horses. However, his biggest deal came in 1977 when he sold a mare for 5,000,000 lire (€ 2,500). Probably the highest price paid for a horse in the valley at that time. In 1990, Alberich, the ninth-born, took over the family farm. Four years later he married Evamaria Pixner, who came from St. Leonhard. Their four children Katrin, Nadia, Dora and Anja fill the farm with life.
Alberich inherited his father´s passion for horses. He has been working with them since he was eleven. Our riding stables are a result of this passion. Today, Alberich and Evamaria run the farm, the holiday apartments, the riding stables and the farm tavern together with their four children. 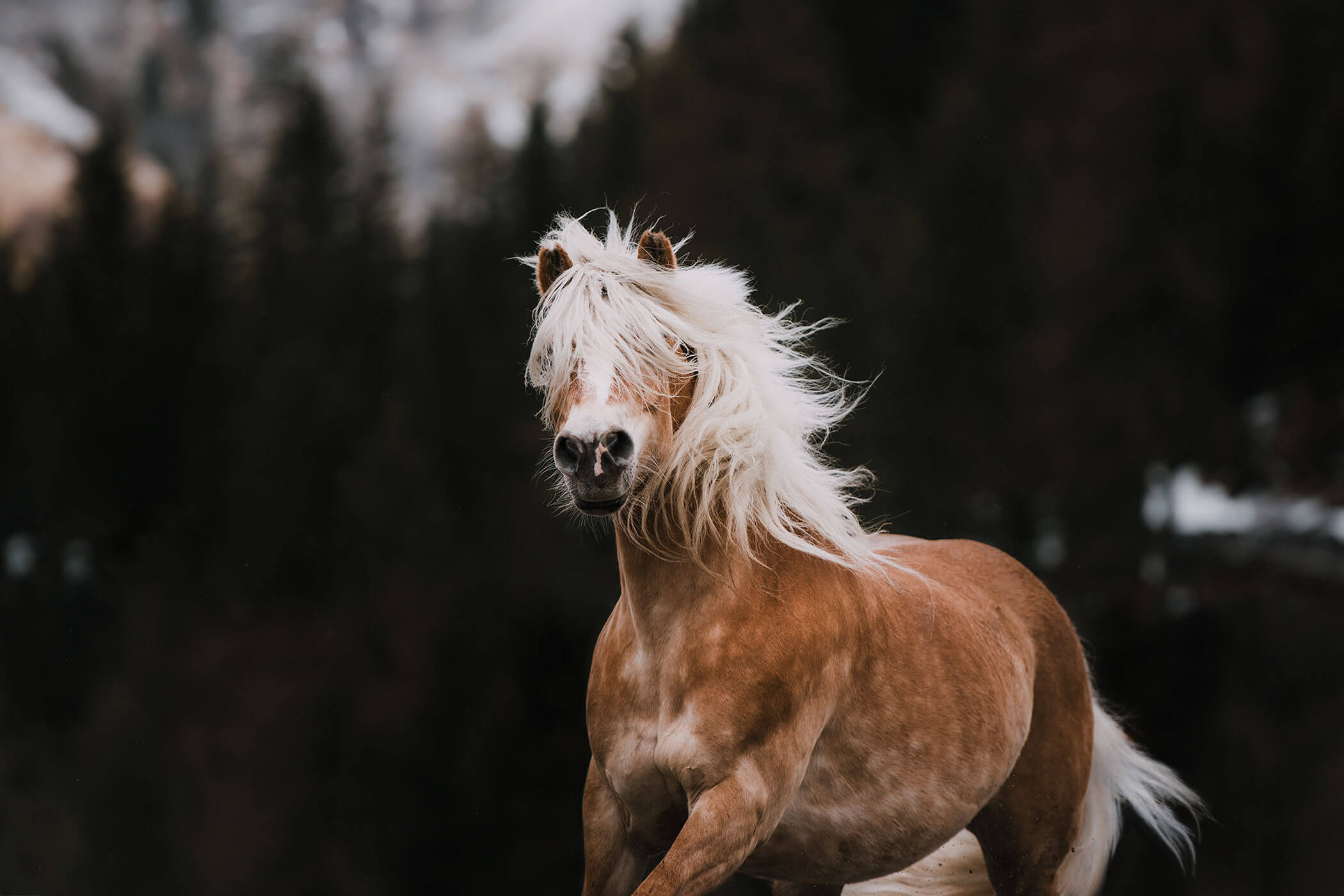 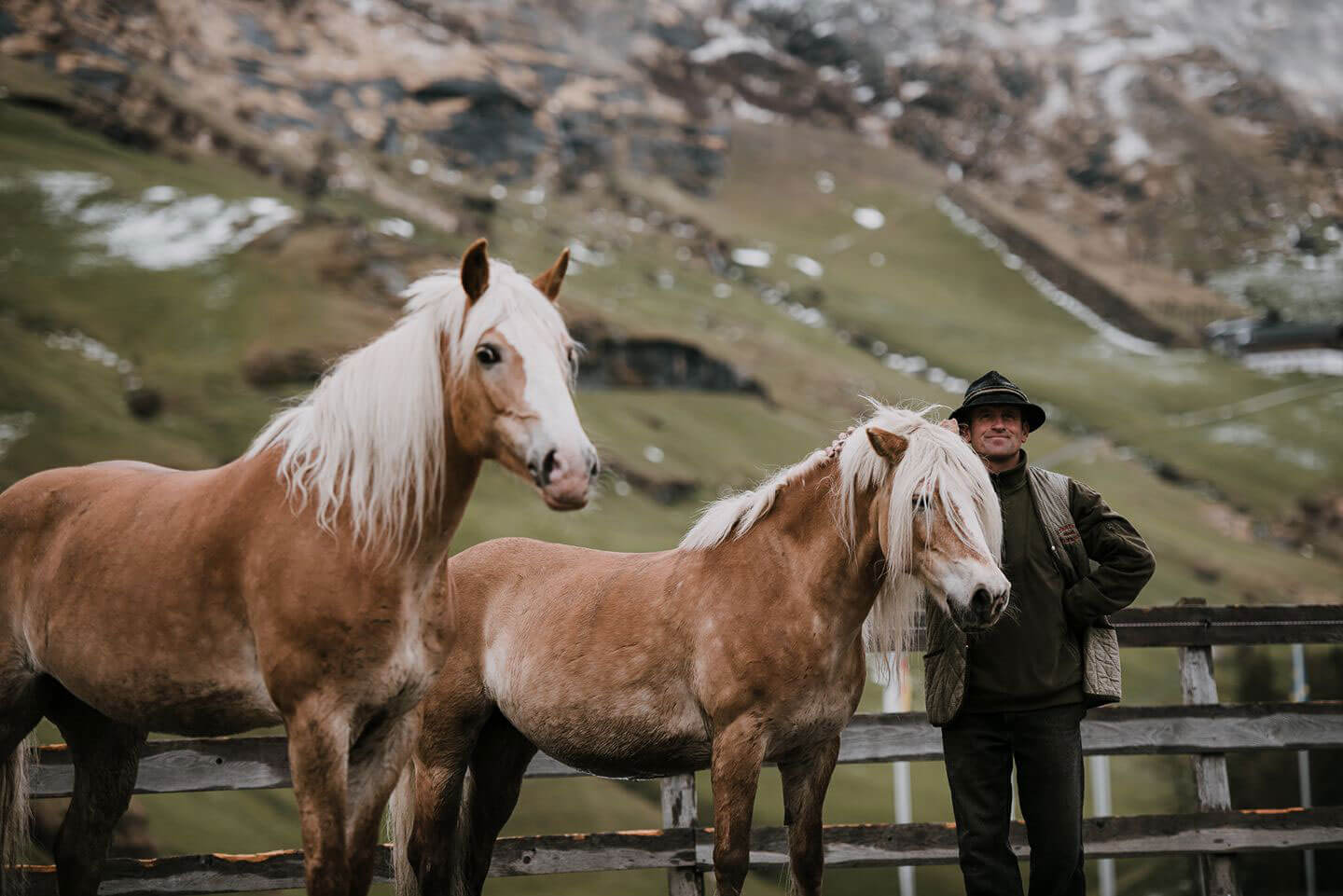 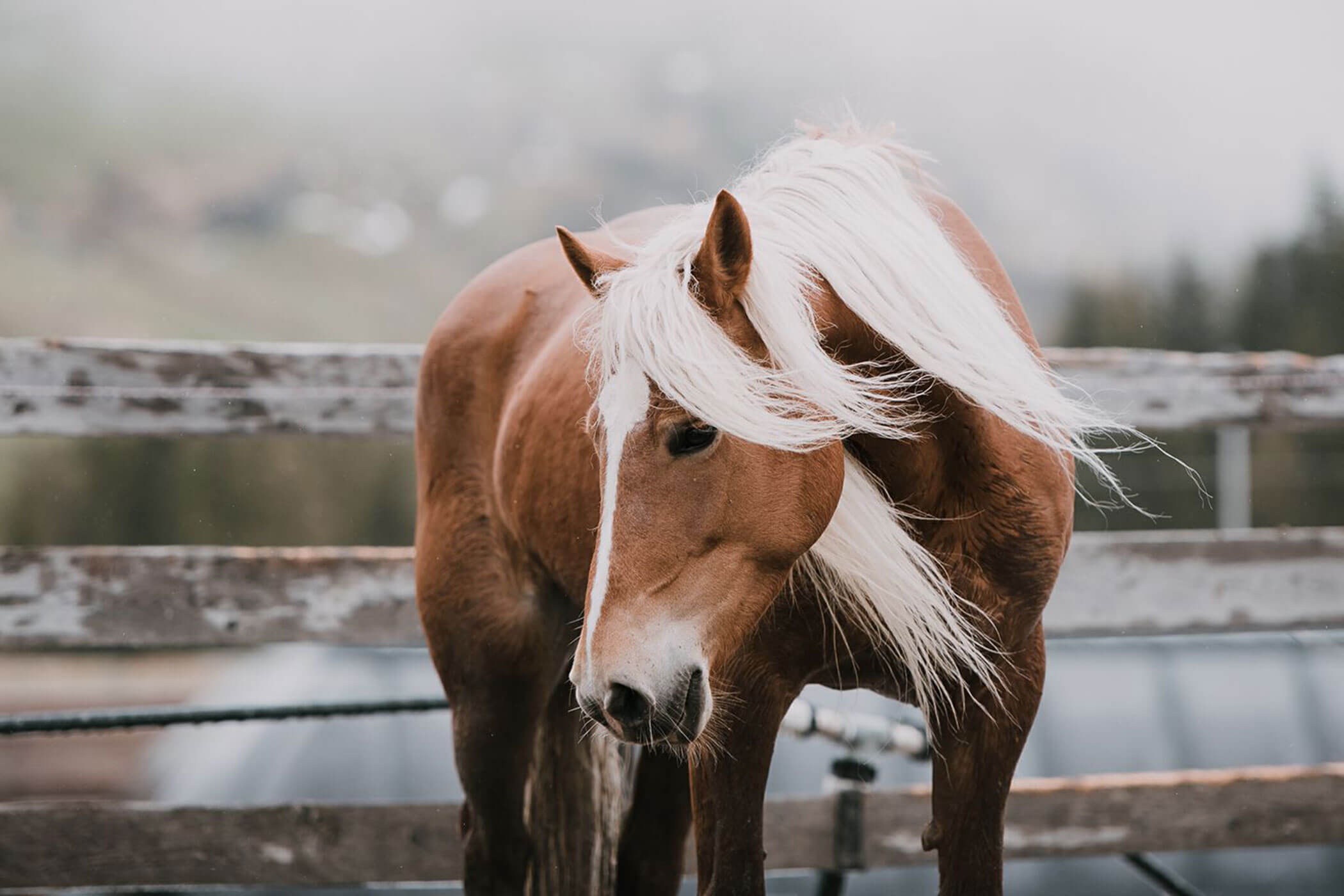 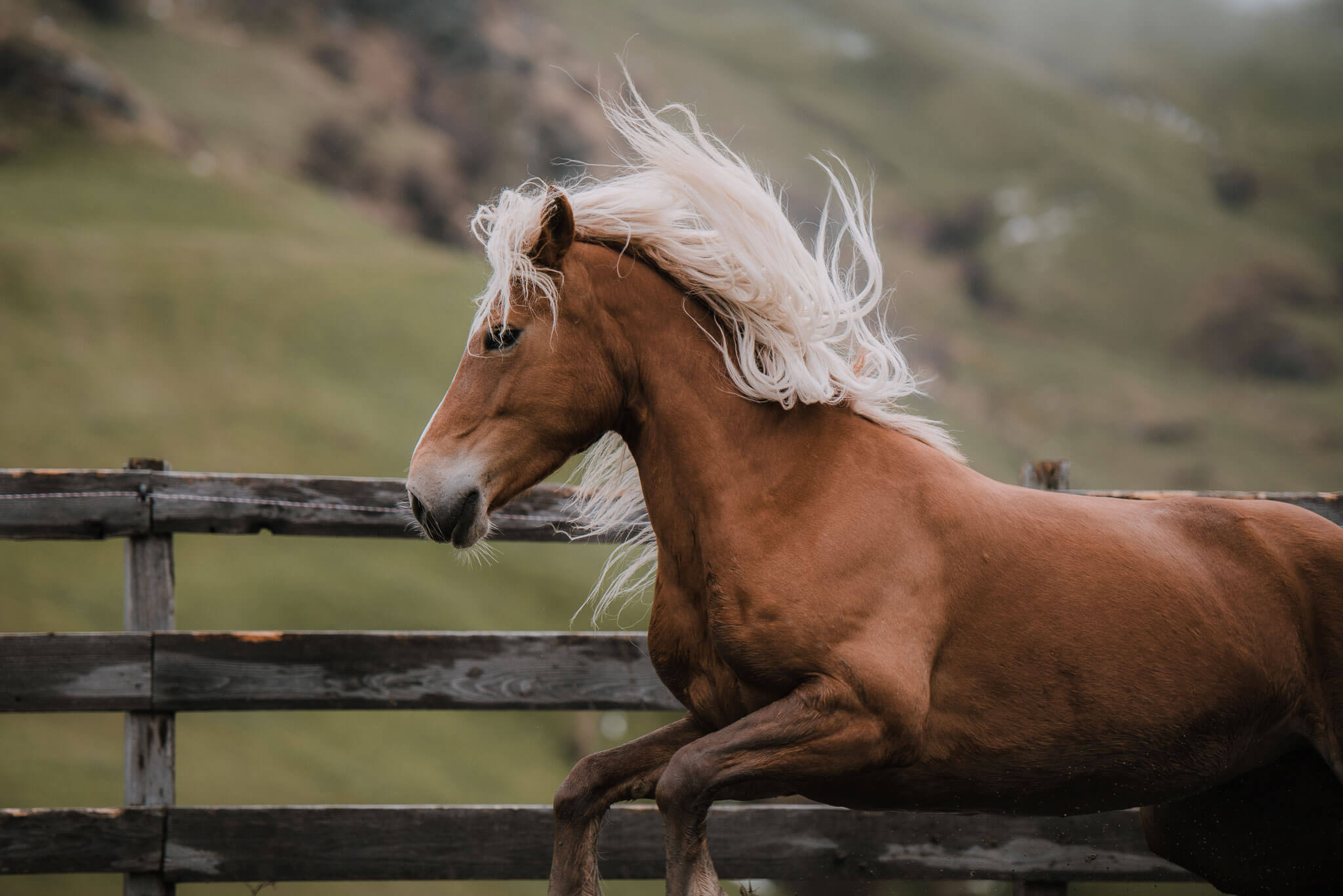 Following in the footsteps

In autumn 2014, the rustic tavern Hofschank Steinerhof opened its doors. Daughter Katy joined her parents’ business in 2016. Daughter Dora helps out in the summer and works as an elementary school teacher during the winter. In 2019, the old farmhouse with the two suites was renovated.
The museum was also built at the same time.